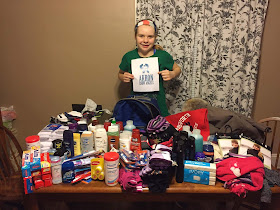 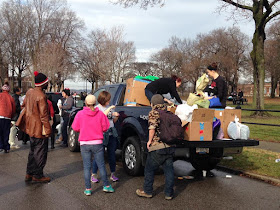 There were so many other interactions today that I had that all seemed to point me in this same direction.   Please, take a few minutes to look around to see what really matters.   When it gets cold later this week, ask yourself this…   Who do you want in your tent?
Unknown at 4:22 PM
Share